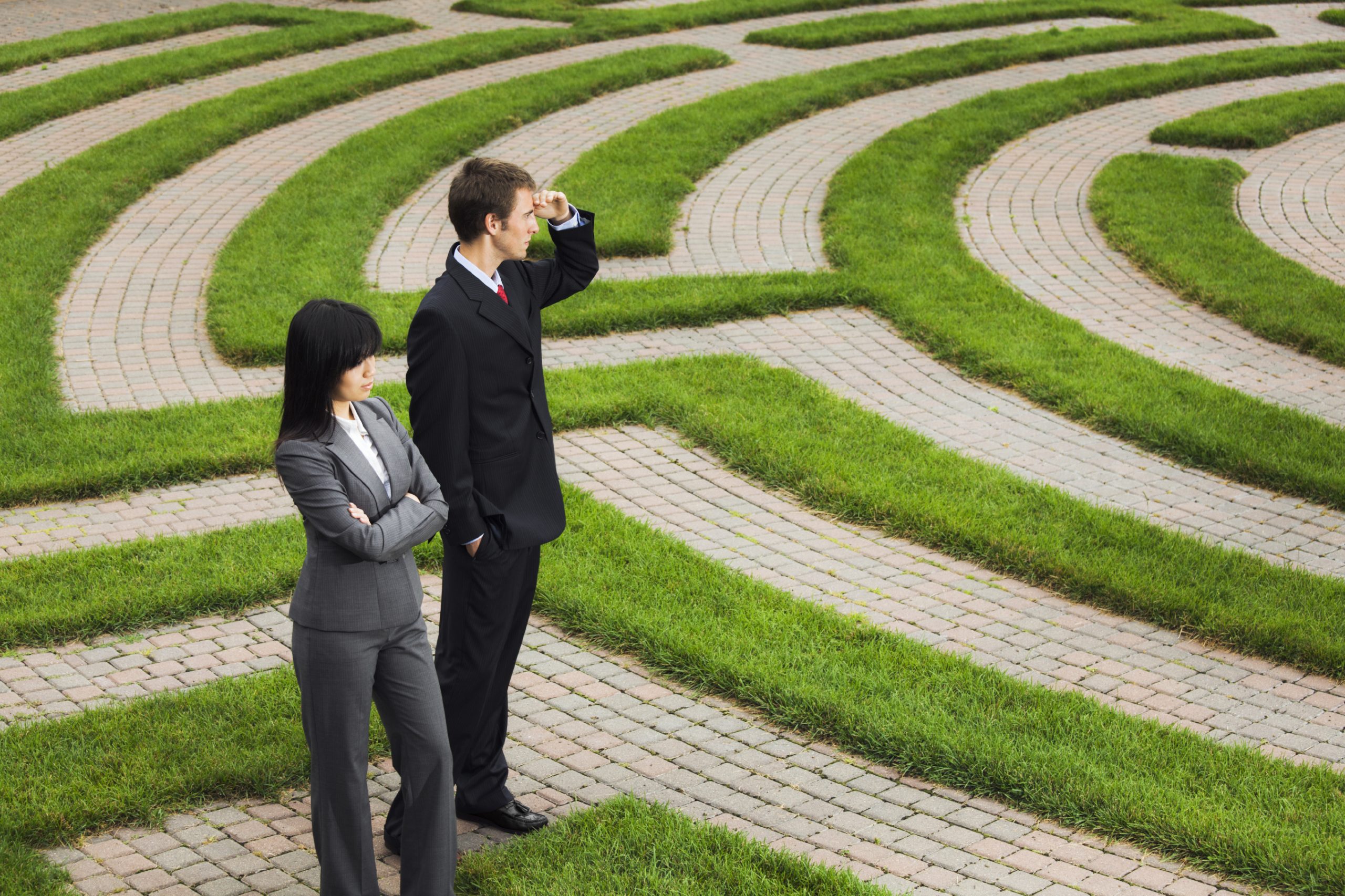 I was having lunch recently with an Emergenetics Associate who I consider very much to be a mentor and a sage. We were catching up when she said from recent episode about asking the right questions that she had to deal with at work: “How you see is as important as what you see”.

Often, we see things happen around us – an argument in the office or home, people speaking loudly in public, a couple holding hands, someone dozing off on the train and we make certain conclusions based on how we process the information, which in turn, is partly a result of our values, and our thinking and behavioral preferences. However, how often are we accurate in our judgment and really asking the right questions?

What if we were able to challenge our natural paradigm of thought? What if there were other ways of seeing things instead of our usual way? Perhaps it might result in us asking different questions (of ourselves and others), which might result in a change in the way we think. This in turn, might result in a change in our behaviours (and the behaviour of others), which finally, may change results. This brought to mind what I learned about asking the right questions from a workshop conducted by Dr Marilee Adams from the Inquiry Institute.

In our organisations, we often see a leader or the leadership team set a goal, however, as it trickles down to the masses, the impact and execution are not quite what was expected, or worse still, the goal is massively misunderstood.

Let’s look at this example. The CEO of company A plans to revamp all his retail outlets. He paints a strategic vision and even sets some goals. After a year, the revamp is considered complete. During a top management review, he is pleased to note that his key goal of reducing the cost of running these outlets has been met. However, other leaders commented that the outlets now seem to be less customer-centric, with fewer comfortable seats and the drinks machine removed.

What happened was that as the CEO painted his vision, his intention was to focus on lowering the running costs and maximising profits, while other leaders interpreted his vision differently – some as a better experience for customers or as a way to implement a more efficient business process.

Could this have been averted if the CEO just asked the right questions about his project instead of his usual ones? Instead of only asking “how can we lower the running costs and maximise profits”, other useful questions could have been “how can we improve the customer experience”, or “how can we be more efficient”.

Could this have been averted if his fellow leaders did not make assumptions that the CEO’s vision was holistic and in line with theirs, but instead asked the right questions about the project from their own natural perspective? Why is this the case that we often have misunderstanding in the goals set at work? Is it really more effective to work on a team with cognitive diversity well represented? Do our different behaviours affect the way we respond or perceive a particular situation?

When we make strategic decisions or set goals, it is important to think about not just what they are, but how they will be perceived. It could be the crucial difference between success and failure.

“Asking a question is the simplest way of focusing thinking…
asking the right question may be the most important part of thinking.”
—Edward de Bono (1994)