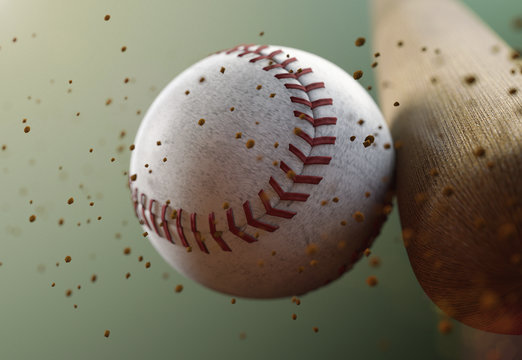 On October 9, 2012, the San Francisco Giants found themselves in a deep hole. Facing elimination in the National League Divisional Series against Cincinnati Reds, the Giants looked like they were headed home from a dismal and brief playoff run. They had just lost the first two games at home, with Game 2 being a complete blowout (a 9-0 win for the Reds). However, Game 3 changed the course for the Giants in the 2012 playoffs, all thanks to outfielder and relatively new teammate, Hunter Pence. Hours before Game 3, Pence took the initiative and gave his team a much needed pep talk in the visiting locker room.

As San Francisco Chronicle columnist Bruce Jenkins recounts, “Manager Bruce Bochy called a team meeting in the clubhouse, said a few choice words, and then Pence took it upon himself to address the team. Normally, at times like this, the speaker will be a longtime veteran of the club, someone who exudes authority by his mere presence. Pence showed up only nine weeks ago—but if you’ve seen him play, you understand the burning desire he brings to the game.”

Pence’s speech emphasized teamwork, support and playing “one more day with you guys.” The team was fired up and after a thrilling, 10-inning Game 3 win, Pence was an overnight hero. The Giants won the last three games against the Reds, becoming the first NL team to come back from a 0-2 deficit, and, eventually, won the 2012 World Series.

Clearly, Pence had a speaking talent that lifted up his teammates in their eleventh hour—but his actions showed the importance of developed leadership skills. Whether you’re a professional athlete or not, sports participation can highlight leadership qualities that are both effective on and off the field. Below are four leadership skills learned in athletics that have a direct workplace crossover.

Leadership skills are important on and off the field. They help create championship teams, great work in the office and most importantly, personal growth.